Grieving For Your Loved Ones

Grieving is a difficult process but funnily enough the Irish are famous for how they treat death. The Irish Wake and Funerals are a huge part of the culture and society in Ireland. Bring a little bit of that Irish culture over to America with an Eternally Irish Memorial.  Read more ›

Here's a look at five of the most common Irish-American surnames and where in Ireland your ancestors may have came from. Do you know your ancestral home? Why not add it to our Interactive Map of Ireland by creating a memorial for your passed loved one.  Read more ›

Celebrate the Growing Resurgence of Irish Heritage among Irish-Americans

Irish people have been emigrating to America for years and years. We have noticed a great resurgence of Irish heritage among Irish-Americans today.  Read more › 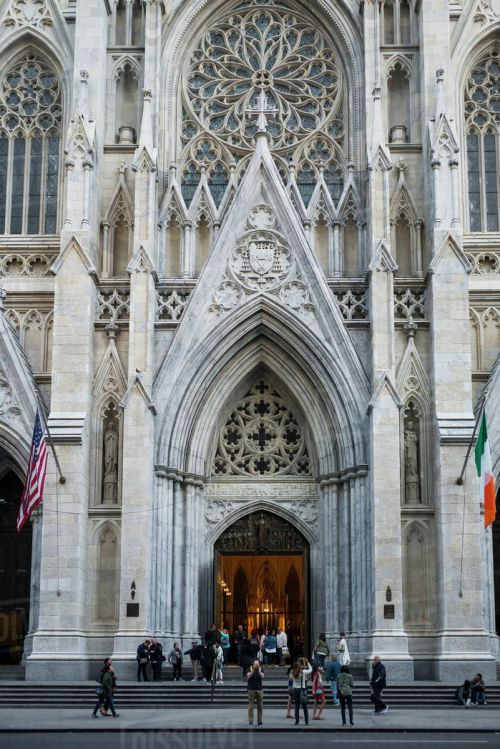 The Irish Involved In Labor Day

Irish men and women had a major role to play in the American Labor Movement and some have been credited with founding Labor Day itself. Mike Quill, Mother Jones, Terence Powderly, Peter McGuire and Matthew Maguire are just a few of the great Irish men and women who have been involved in the American Labor Movement.  Read more ›

Eternally Irish allows you to upload your cherished photos where they will be stored forever with a Premium Memorial. These great memories and stories you have can be passed down from generation to generation. Read more › 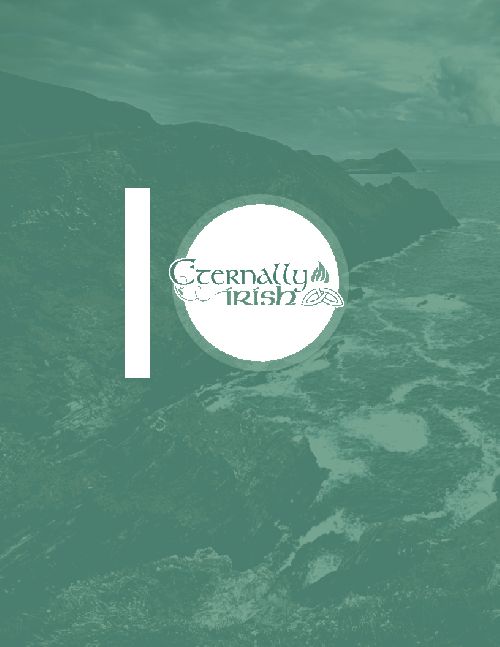 Discover Your Irish Past with Eternally Irish

So many of our followers have shown a great interest in rediscovering their Irish heritage. Eternally Irish can facilitate this in a number of different ways.  Read more ›

To celebrate two years in business, our Premium Memorial is now available for $79. Reconnect with your Irish ancestry by creating an Eternally Irish memorial.  Read more › 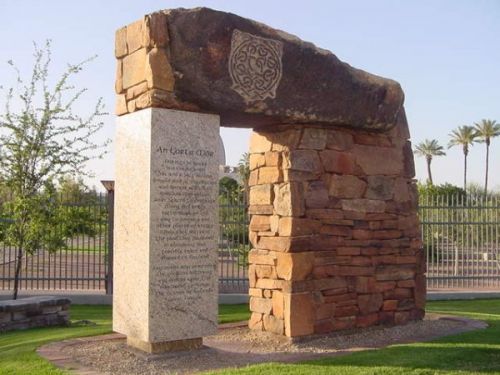 Ireland's annual International Famine Commemoration will take place in Phoenix this November. The event will be hosted by the excellent Irish Cultural Center and McClelland Library in the state capital. Read more ›

Find Out More About Your Irish Family History

If you're looking to strengthen your connection to Ireland it is worth putting in the effort to find out more about your Irish family history. A better understanding of your Irish heritage can open up new experiences and strengthen your own sense of identity.  Read more ›

A Guide To Tracing Your Irish Ancestry

Interest in Irish genealogy has sky-rocketed in the last 20 years. Historical records of Irish towns, villages and parishes are now readily available making it far easier for you to trace your Irish roots.  Read more ›